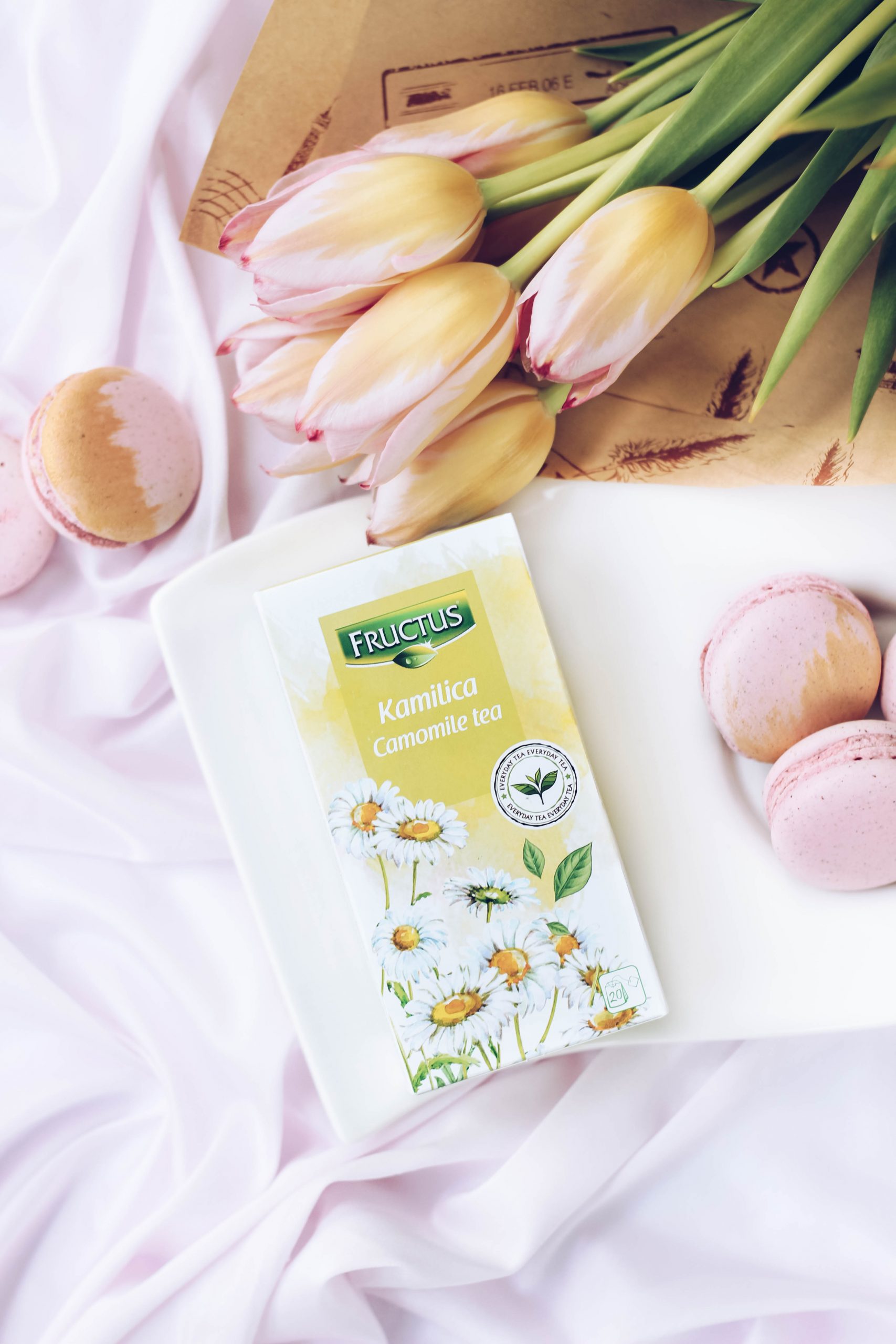 Chamomile tea has been used for many years as a traditional folk remedy for a range of health problems. Chamomile contains flavonoids that play a significant role in its healing effects.

It is especially suitable for relaxation, better sleep, improving mood, but also in reducing anxiety.

Chamomile has applications in folk and traditional medicine because it has a calming effect on the body. It has been proven to relieve inflammation and cramps and is very often used for dressings. Chamomile is also used as a mild, pleasant and harmless remedy against inflammation of the skin and mucous membranes, in the treatment of wounds, ulcers, burns, etc. It is the only drug that can be given to newborns in a certain amount.

Also, essential oil is used in cosmetics and for industrial production for wide use. In the form of tea, it is given internally for various stomach problems and externally it is used for rinsing or inhaling for diseases of the mucous membranes of the nose and throat, eyes and many other sensitive organs.

The Pharmaceutical industry produces a large number of ready-made Medicinal, Hygienic and Cosmetic preparations based on Chamomile, for external and internal use. 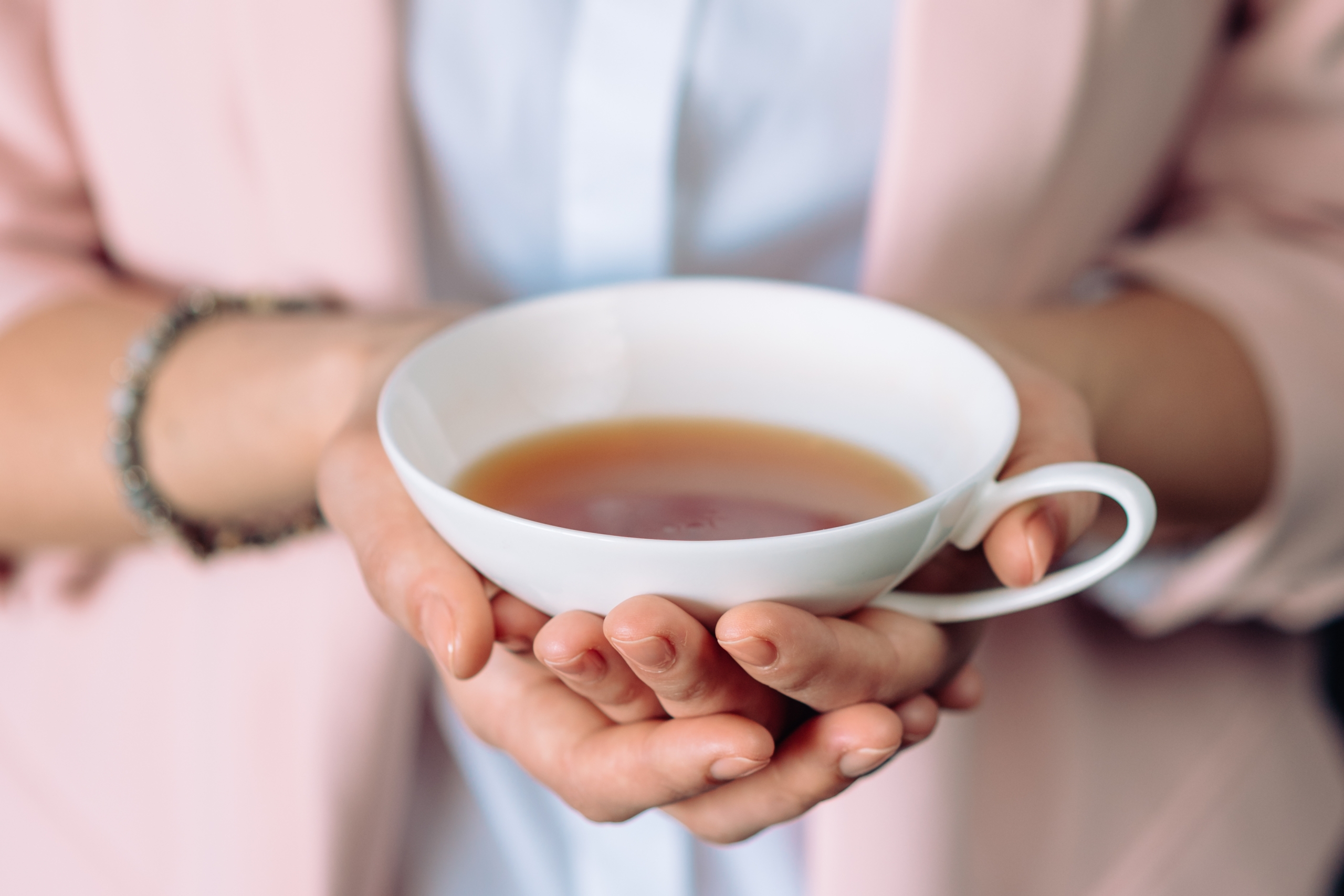 Ice Tea in our way 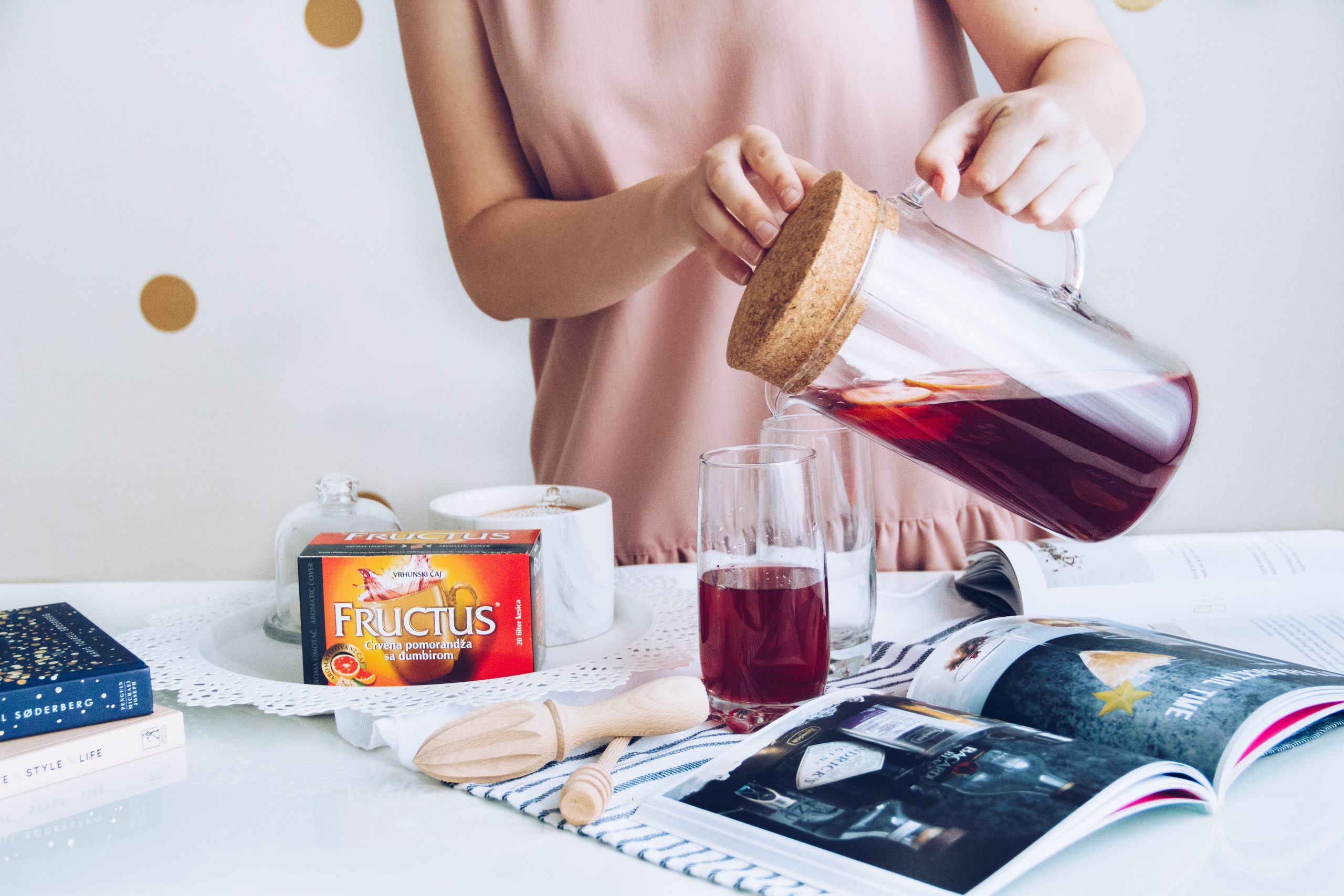 We use cookies on our website to provide you with the most relevant experience by remembering your settings and repeat visits. By clicking on "Accept" you agree to the use of all cookies.
Cookie settingsACCEPT
Manage consent

This website uses cookies to improve your experience while you navigate through the website. Out of these, the cookies that are categorized as necessary are stored on your browser as they are essential for the working of basic functionalities of the website. We also use third-party cookies that help us analyze and understand how you use this website. These cookies will be stored in your browser only with your consent. You also have the option to opt-out of these cookies. But opting out of some of these cookies may affect your browsing experience.
SAVE & ACCEPT